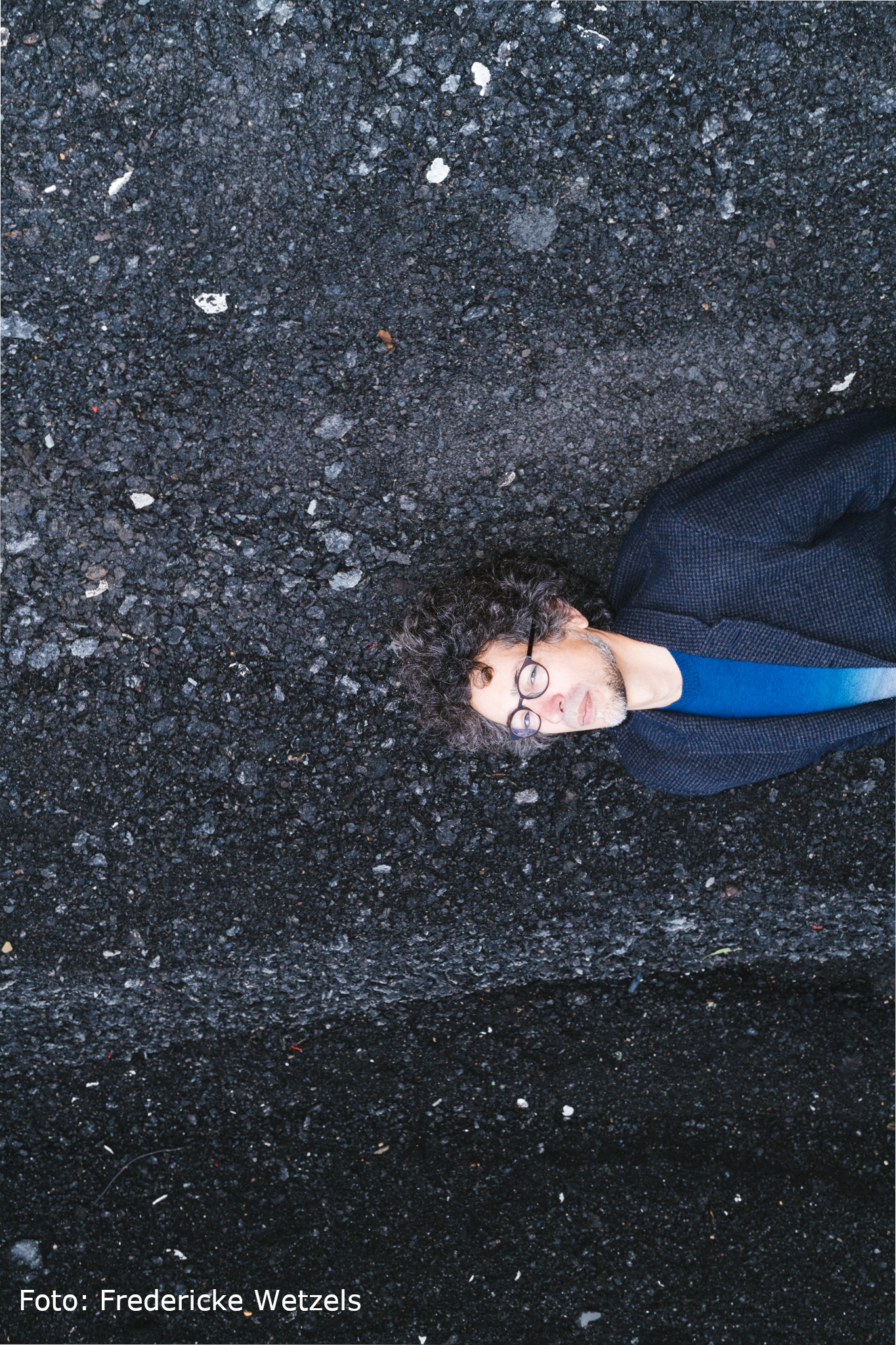 Luís Antunes Pena is a composer of electroacoustic and instrumental music. His music often uses various manifestations of noise integrating compositional methods that promote the ambiguity of writing, of sound, form and notions of reality and memory.

His music is concerned with what he called to be "the consciousness of uncertainty": the integration of methods that promote the ambiguity of writing and the incorporation of various manifestations of noise in the creative process, new forms of rhythm and noise.

His works often include different instruments and sounds from low-fi custom-made electronic circuits and megaphones to acoustic instruments of the western music tradition as well as other percussion instruments such as stones, sounds of analogue synthesizers and computer-generated structures.

His recent production includes works using self-made hardware electronics based on microcomputers to control the spacialization (The small book of misreadings), or to extend instruments as drums or tuba (27 Ossos, Too Low To Fail). In Das Gedächtnis Gebrauchsanweisung for violoncello, percussion baschet, electronics and ensemble he mixes improvised and written music, constructing the form has a puzzle of immediate and distant memories. In Tracking Noise #4 the flow of a fixed electronic music is controlled by the three performers using buttons and it is transformed in real-time through different noise sources such as loose jack cables and dimmed lights.


Luís Antunes Pena was born in Lisbon and is currently settled in the city of Cologne in Germany. He studied in Portugal composition with Evgueni Zoudilkine, Christopher Bochmann and António Pinho Vargas at the Escola Superior de Música in Lisbon and in Germany with Nicolaus A. Huber, Dirk Reith and Günter Steinke at the Folkwang University of Arts and the Institut for Computer Music and Media of the same university. He received important impulses from Gérard Grisey at the IRCAM in Paris and from Emmanuel Nunes at the Gulbenkian Foundation in Lisbon.

During his studies, his interest for promoting actual music led him to found with Diana Ferreira and João Miguel Pais the international contemporary music festival *Jornadas Nova Música in Aveiro* (Portugal, 1997-2001).

His work has been commissioned by institutions as the Donaueschinger Musiktage, the ZKM | Karlsruhe, the German radios WDR, SWR and Deutschlandfunk, the Philharmonie Essen, AchtBrücken, Casa da Música, the German Council of Music, the German Ministry of Foreign Affairs, the MisoMusic, the Kunststation Sankt Peter Köln, Kulturstiftung Cottbus, the Gulbenkian Foundation, among others.

His music is documented in several CDs including two portrait CDs from Wergo (Caffeine and Terrains Vagues). He won composition prizes at the Eastman Computer Music Center 25th Anniversary International Electroacoustic Music Competition (Rochester/USA), at the Salvatore Martirano Composition Award (Illinois, USA), at the 11th Summer Seminar from Vienna, at the contests Óscar da Silva and Lopes Graça (Portugal), and his music has been distinguished and selected by several national and international festivals.

He was granted the scholarship of the Foundation for Science and Technology from the Portuguese Ministry for Science and Education, the “MozArt 250” scholarship from the Jeunesses Musicales Deutschland, the ZKM | Karlsruhe, and from the Experimentalstudio Freiburg. He was guest composer at the studios of the ZKM, at the Visby Composers Centre (Sweden), at the ICST - Institute for Computer Music and Sound Technology, Zürcher Hochschule der Künste, at the Villa Concordia in Bamberg, at the LEC - Lab for Electroacoustic Creation, Miso Music, at the SoundLab Cottbus and at the Kunststation Sankt-Peter in Cologne. From 2018 until 2021 he was on the direction of the Cologne New Music Society (KGNM).

Currently, Luís Antunes Pena teaches composition and electronic music related subjects at the Zurich University of Arts, at the Hochschule für Musik Karlsruhe and at the Folkwang University of the Arts. 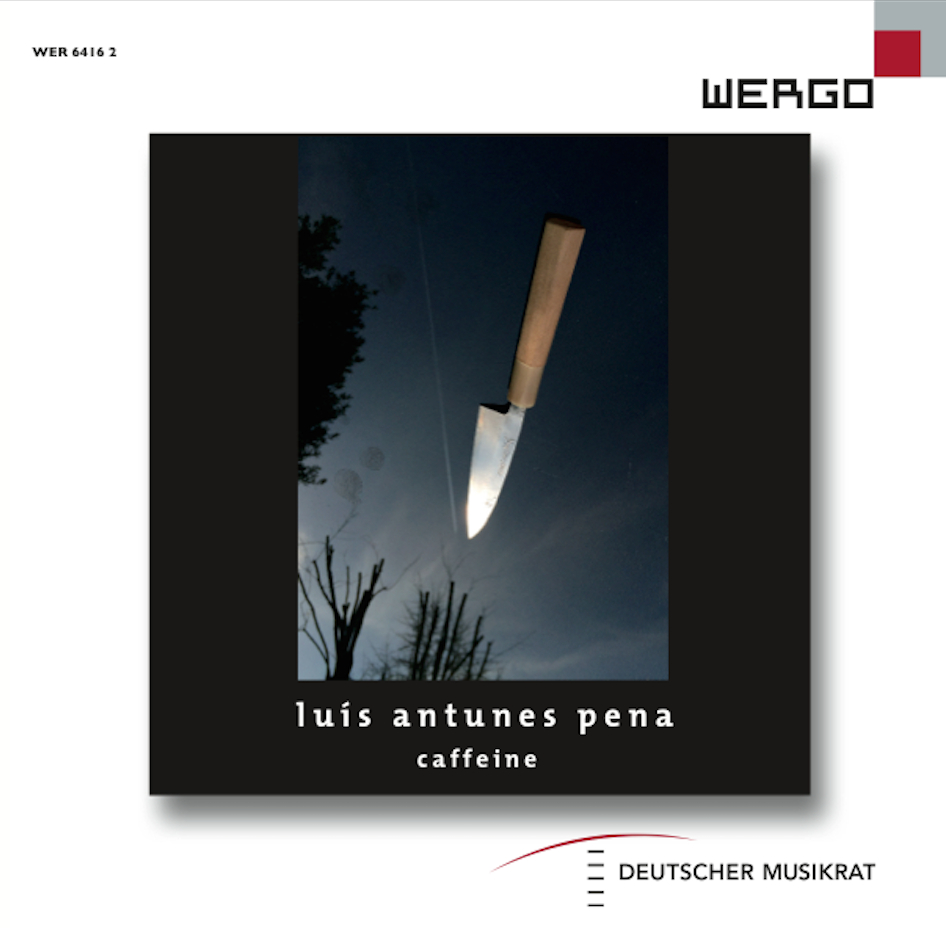 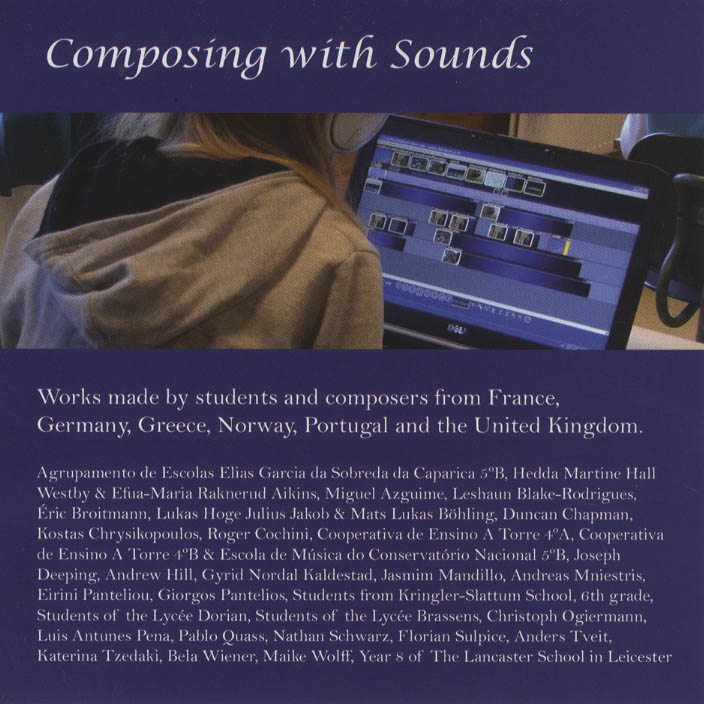 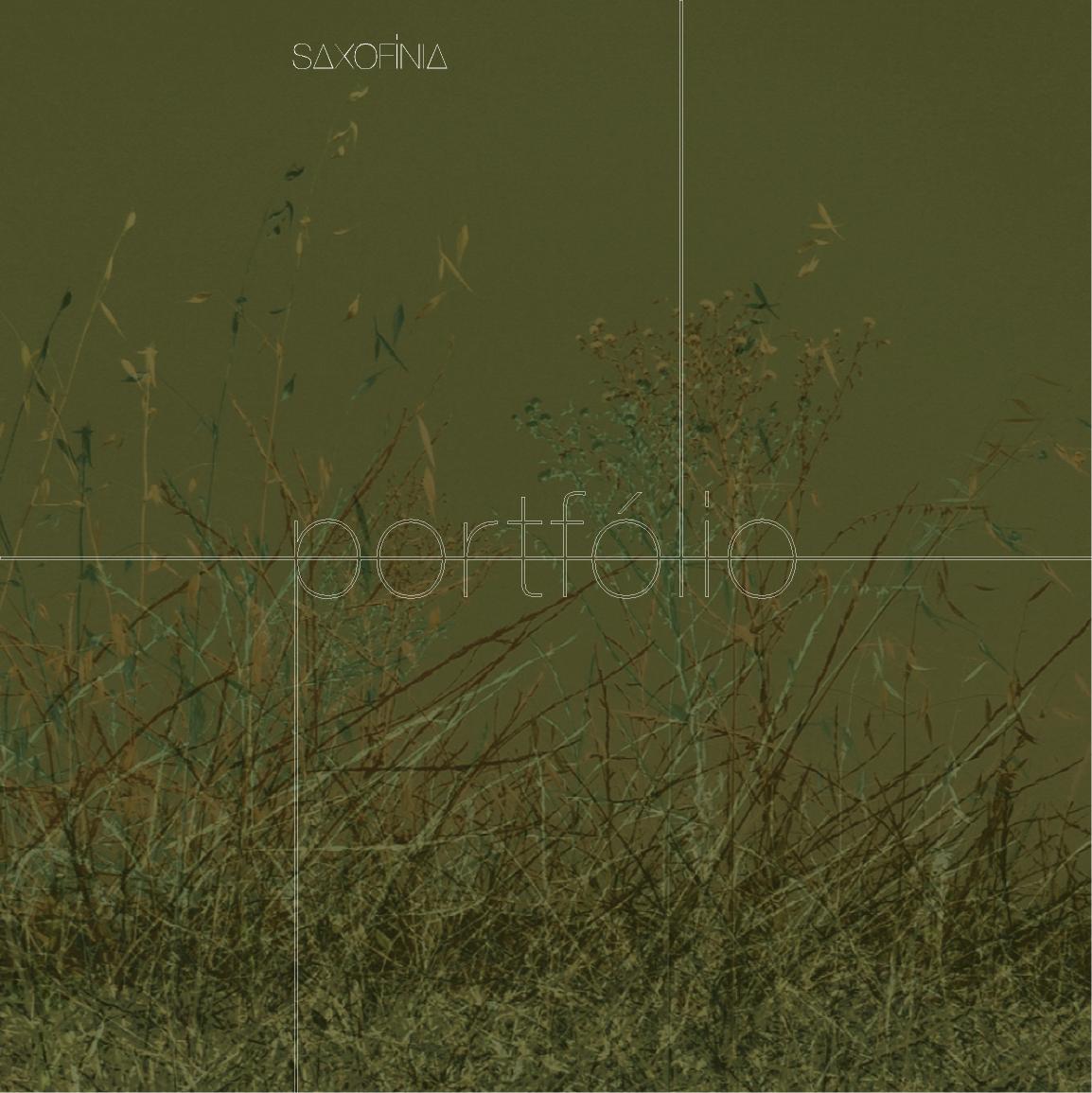 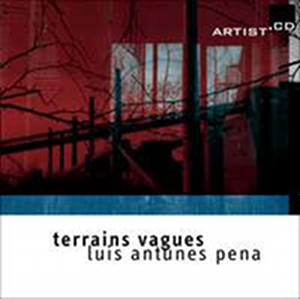 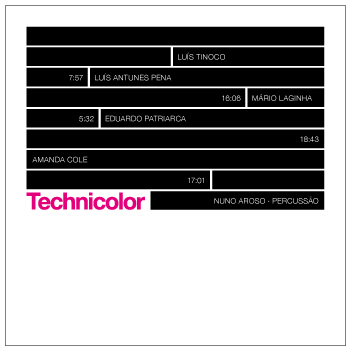 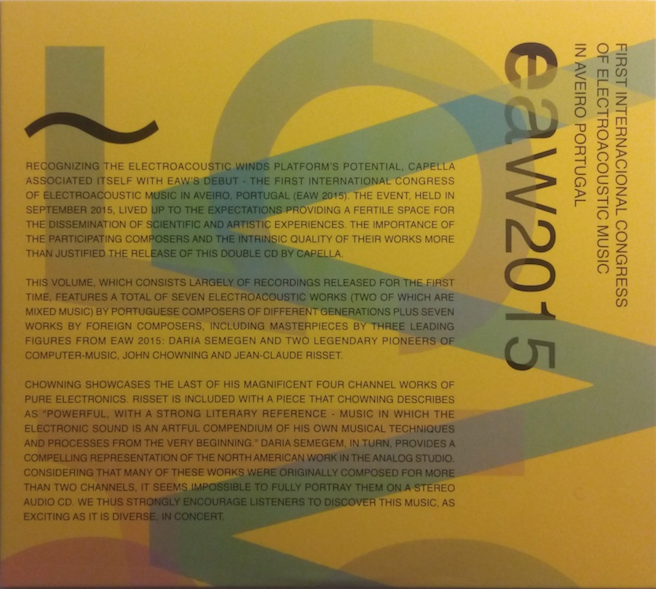